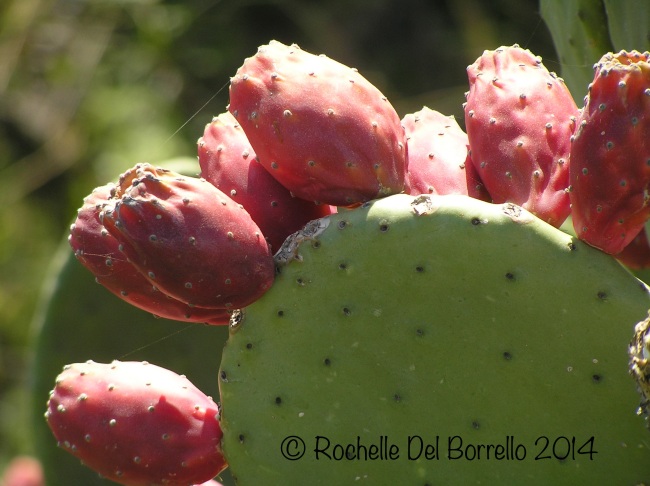 Lately I’ve noticed a new development with my language skills. I think I’m going native. Many missionaries from past centuries wrote of how after years of living with a foreign culture and language they have felt like a constant outsider until the day when they realise their tongue has somehow assimilate elements of the local dialect, to make them connect and communicate in a way that they almost feel like part of the local community.

This is a new stage of language acquisition for me, like dreaming in another language. I find I dream in both Italian and English, mostly in English and never in Sicilian.

Well I’ve inadvertently begun to insert certain Sicilian phrases and words while talking to locals and I haven’t been met with hysterical laughter or suggestions to stick to standard Italian.

I can hear my mother crying out in tears, ‘But she used to have such a beautiful Florentine accent!’

Do not worry Mum, I am learning more Italian every day, but I have discovered it’s fine to pick up new accents and understanding different dialects is helping me to discover new elements of Italian culture.

The Sicilian dialect has a long and proud history which dates back even before the Florentine school. Sicilian’s were writing poetry and sonnets long before Dante or Shakespeare and their language incorporates many elements of European and Middle Eastern cultures.

I grew up listening to an archaic form of Sicilian which my maternal grandparents spoke and combined with English. Today Sicilian has melded more with the standard or ‘Tuscan’ Italian but the sounds are still similar to me.

As a child I used to spit out ‘nozzuli’ from grapes and would get ‘spine’ stuck in my fingers from the rose bushes.

Nowadays if I speak to the people in my Sicilian neighborhood I sprinkle my phrases with a local accent and convert the verbs into Sicilian.

Amunini – instead of andiamo (lets go)

Shalare – instead of divertire (to have fun)

Capiste – instead of capisce (do you understand)

Cosa facchiste? – instead of che cosa hai fatto? (what did you do?)

Cosa succediu? – instead of che cose’ successo? (what happened?)

I’m far from fluent but I understand every word and find it fascinating to listen to even if I am still not Sicilian.

Strangely enough Sicilians have a real problem with my name, Rochelle is simply too foreign for them and Del Borrello despite seeming to be Italian sounds too Spanish for them, I am often mistaken for a ‘Borello’ which is a local family who run a local restaurant. So despite my learning their language I’m still very much an outsider.

N.B: Sicilian unfortunately is considered a dying language because it is no longer read or written extensively. Apparently when a language is only spoken without a certain level of grammatical knowledge or development it is in danger of disappearing, which would be a terrible tragedy. I thank goodness for organizations like: Arbasicula a journal of Sicilian Folklore and Literature edited by Gaetano Cipolla based at St John’s University Languages and Literatures Department in New York, it is a non-profit International Organization promoting the language and culture of Sicily. Arba Sicula is published both in English and Sicilian and is such a worthwhile project, offering a way of recording this ancient language.