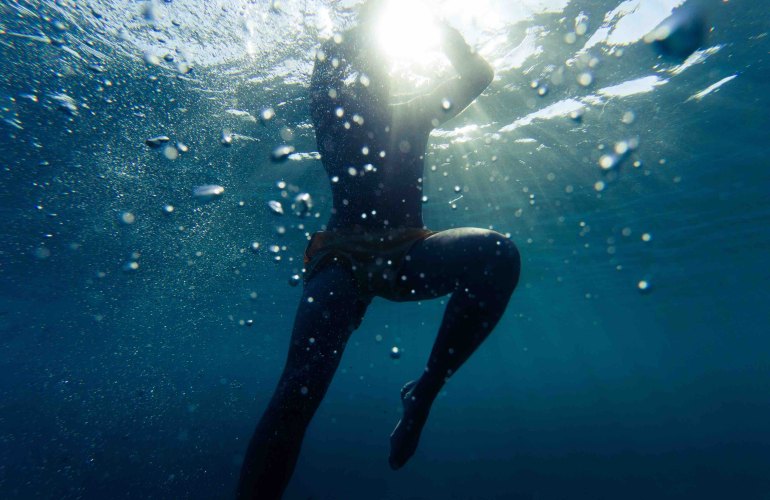 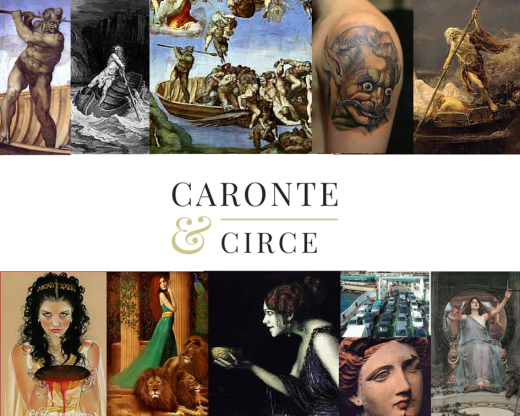 July in Sicily is pleasant, the heat is more persistent and less of a novelty, in fact, people begin to take summer for granted after spending June lying on a warm rock soaking up vitamin D, like a scaly lizard who has just hatched out of its winter shell.

The wind is fluctuating bringing bursts of cool and heat, like the currents of the sea surprising your skin with contrasting moments of soothing warmth and nipping chills.

Immersed in conflicting sensations pushing against one another the weather accidentally gets tangled up with itself as August pushes towards September with the changing seasons.

The ancient Greeks gave us the myth of Demeter the Goddess of nature and fertility who plunges the world into winter as her daughter Persephone is taken away from her to live in the underworld as the wife of Hades the lord of the ancients afterlife. To this day the dominance of a mother’s joy at seeing her daughter wins over the interminable frozen heart of grief and loss. The respite of summer is so brief before the thought of losing her daughter again chills Demeter’s heart and the world again.

Apollo brings his scirocco to breathe from across the desert as the majestic mistral pushes it back towards Autumn/ Fall.

Italian weathermen report of the battle between Caronte and Circe. The epic struggle between the heat and the cold of Italy creates stifling heat in August and crazy summer storms, flooding and tornadoes.

Circe, a goddess of magic, a mix of nymph and witch daughter of Helios, god of the sun who was able to distract and enchant Ulysses so well on his journey back to Ithaca in the Odyssey tortures the peninsular through the torrid summer.

Charon, the ferryman of Hades, who carries the souls of the deceased across the rivers Styx and Acheron that divide the world of living from the dead. Charon’s winter is as cold as death and eventually gets the upper hand over the sorceress, bringing the end of summer.

One thought on “Caronte & Circe”