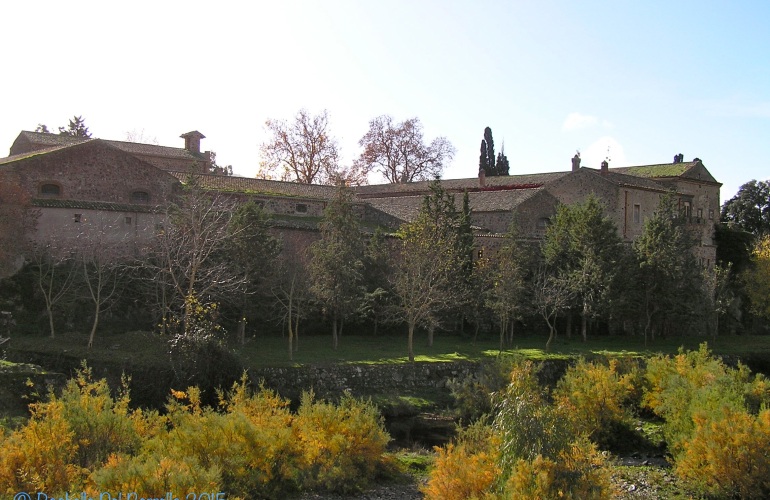 I’ve always loved Castles as a symbol of European history, grand monuments of emperors, popes, Kings and nobility. There aren’t any Castles in Australia as we are relatively young to European culture so we may have many grand ancient geological monuments and some modern architectural beauties and recent monstrosities but there are no real castles. 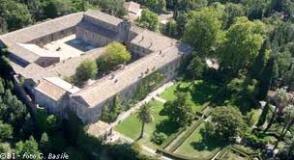 Sicily on the other hand is filled with fortresses left behind by powerful families, men and conquerors that have created these melancholy places as monuments to history’s greatness. I have visited several here in Sicily but also in the rest of Italy and what strikes me the most, after  getting over the initial surreal feeling that I may be on a movie set, is that the real character of these places is one of terrible desolation. Some horrible things have happened in these places and that kind of violence and unhappiness doesn’t go away, it is palpable. I can see how visiting historical sites like Castles can be inspiring as they really do bring history alive. 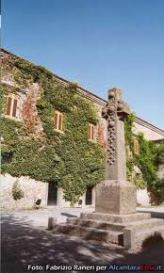 One such fascinating place I’m dying to see is the Castello di Maniace (also known as the Castello Nelson). It is an off the beaten track kind of place now mostly farms the small town of Maniace is tucked in the extensive plain between the pistachio capital of the world Bronte and Randazzo who lives in the shadow of Mount Etna and connects the provinces of Messina, Catania and Palermo with the centre of the island. 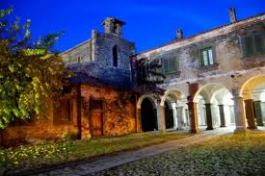 The site itself has always been inhabited since prehistoric times as it has always been a fertile area something that is conducive to human settlement. It later became a inland roadway to travel towards Palermo and had many different purposes throughout the centuries including: extensive agricultural holding, monastery, part of the islands central defense from invaders together with other fortresses, home to important historical figures like the grand Counte Ruggero (or the final holy roman emperor) and his wife the Contessa Adelaide.

The most fascinating aspect of the Castello Maniace’s history is it’s unlikely connection to the famous figure from English history Admiral Horatio Nelson who was given the old monastry and the estate of nine million hectares together with the title of Duke of Bronte as a gift from the Borbon king of the two Sicilies after Nelson helped him to escape certain death during a revolution in Naples in 1796. The Castello Maniace thereafter became known as the Castello Nelson as the family of the Hood-Bridport took possession of the dukedom until the final heir sold it to the city of Bronte in the early 1980’s. 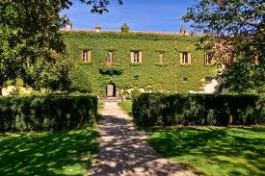 Isn’t it amazing what twists and turns history has in it, who would have imagined such an unlikely connection. Today the Castello has becoming a living museum and picturesque location for weddings which seems a little bit of a shame as not many who visit are aware of its great history. What a fascinating place! 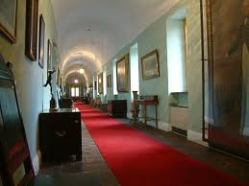 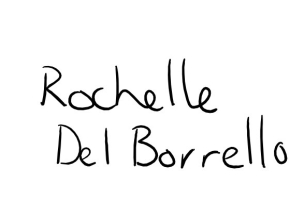