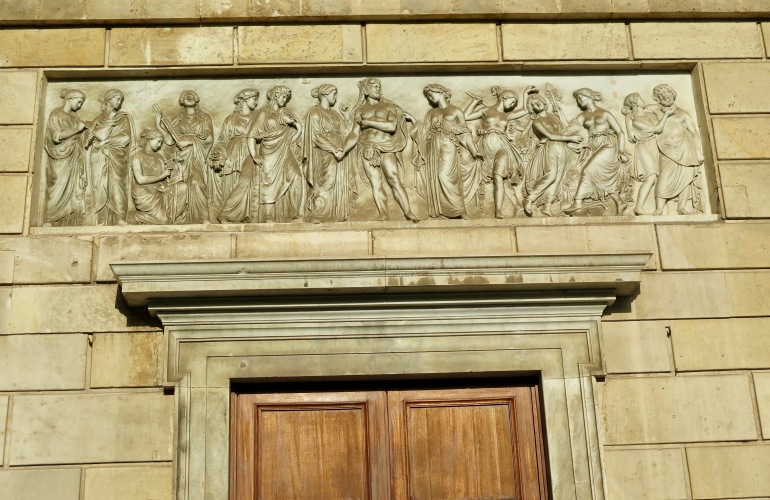 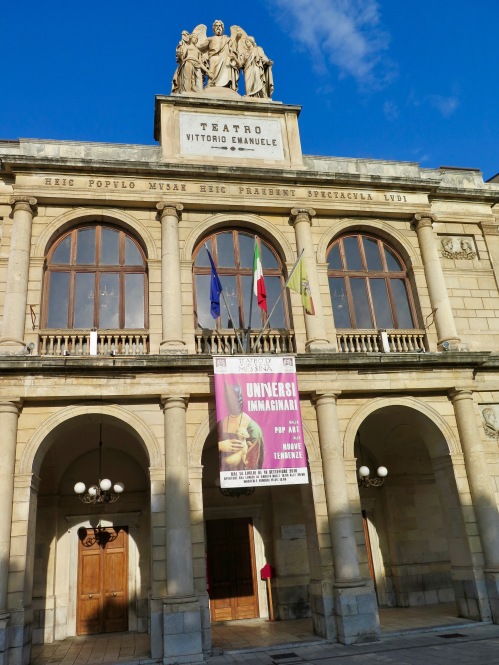 Messina’s Teatro Vittorio Emanuele II was built in 1852 by Ferdinand II of the Two Sicilies.

The building is in the Neoclassical style and was designed by Neapolitan architect Pietro Valente. Previously known as the Teatro Sant’ Elisabetta its name was changed after the Expedition of the Thousand (Italian Spedizione dei Mille) which was a part of the Italian Risorgimento that took place in 1860.

A corps of volunteers led by Giuseppe Garibaldi sailed from Quarto, near Genoa (now Quarto dei Mille) and landed in Marsala, Sicily to conquer the Kingdom of the Two Sicilies, ruled by the Spanish Bourbons in a bid to help unify the Italian peninsula into modern Italy we know today.

The three archways at its portico entrance are elegant in the early morning sunshine and are embellished by marble architecture created by Messina’s sculpture Saro Zagari.

Walking by the theatre in the early morning the building is covered in a beautiful golden glow, each elegant embellishment seems to catch your eye and it is always a focus of contemporary art and performance. It’s outer halls often are host to exhibitions from antique opera costumes to contemporary pop art there is always something to see. 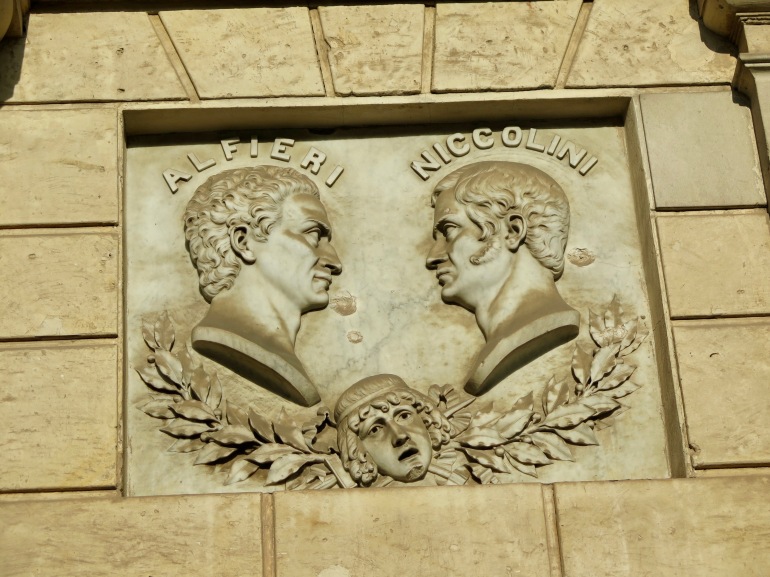 Intrigued by these two busts engraved into the front of the theatre I googled them immediately on my phone. Count Vittorio Alfieri (1749 – 1803) was an Italian dramatist and poet and considered the creator of the Italian tragedy.

While Giovanni Battista Niccolini (1782 – 1861) was a believer in the independence of Italy and his neoclassical drama showed his idealistic belief in liberal politics with a distinct romantic flare. So it is no surprise why these two playwrights are featured on the facade of the Teatro Vittorio Emanuele II at Messina. Both were symbols of the new Italian theatre when the building was first constructed. 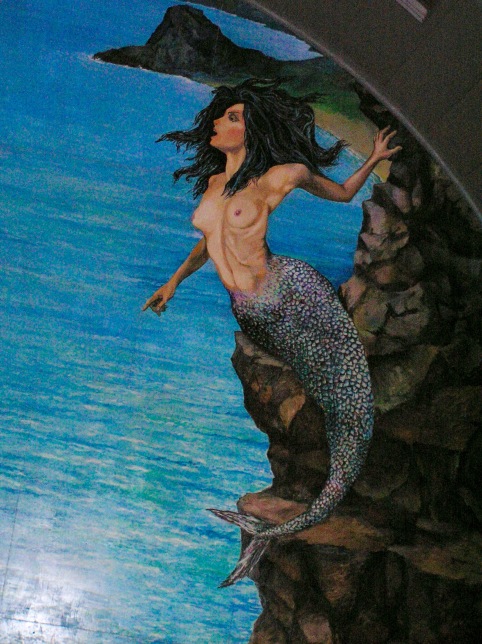 Inside the theatre, the ceiling was decorated by Sicily’s most well known contemporary artist Renato Guttuso and represents the legend of the half man half fish Colapesce who dived below the island to discover its mysteries.

The expansive painting is stark, modern and typically evocative as is usual in Guttuso’s style. The anorexic mermaids pose around observing the skeletal Cola Pesce who is diving naked down under the island of Sicily to discover the lava river flowing at its foundations. Noticing one of the four pillars holding up Sicily is about to give way he stays below, helping to hold up the island from the abyss below. 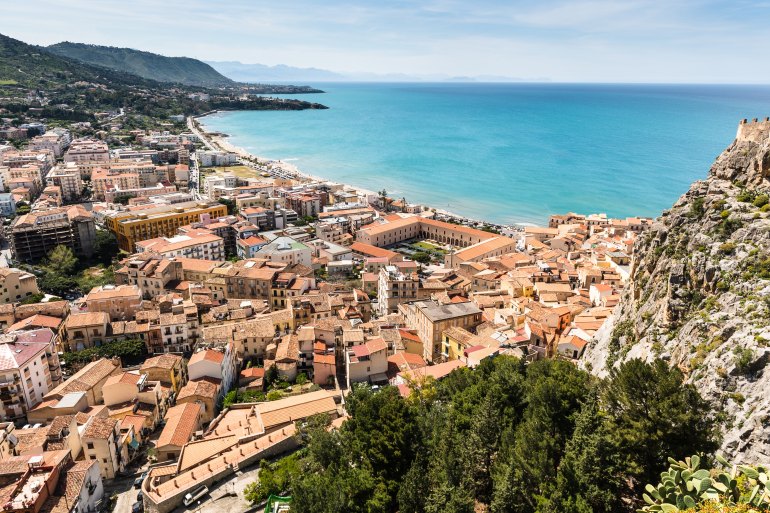 In between Christmas and New Years of 1908 Teatro Vittorio Emanuele II was enjoying its winter Opera season as a thriving Sicilia Opera house.

On the 28th of December as the crowd of spectators had finished enjoying an excellent performance of Verdi’s Aida and the orchestra was packing up to go home in the early morning, the worst tragedy possible happened, wiping out the grand city in a dozen or so terrifying seconds of the earthquake and tidal wave.
The aftermath is the subject of hundreds of books, biographies and testimonies which tell the sad tale of too little help arriving too late, hundreds of orphans, looting and thievery of ruined houses, broken families, fortunes and hopes.  Millionaires became paupers, a thriving city reduced to rubble in seconds, the population became ghosts and the city a desolate wreck.

And many more stories still of heroic acts, of many locals who returned home to help their city to rebuild, the Italian Parliament who decided to fund the reconstruction of a town which no longer existed, the many generations of people who lived in temporary homes while the city was rebuilt and the many acts of kindness towards Messina from the Italian royal family to the entire world.

The Teatro Vittorio Emanuele II reopened its doors for performances once again in 1980. 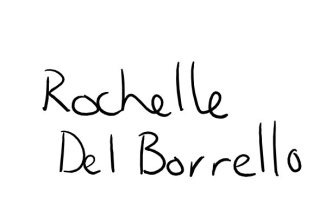