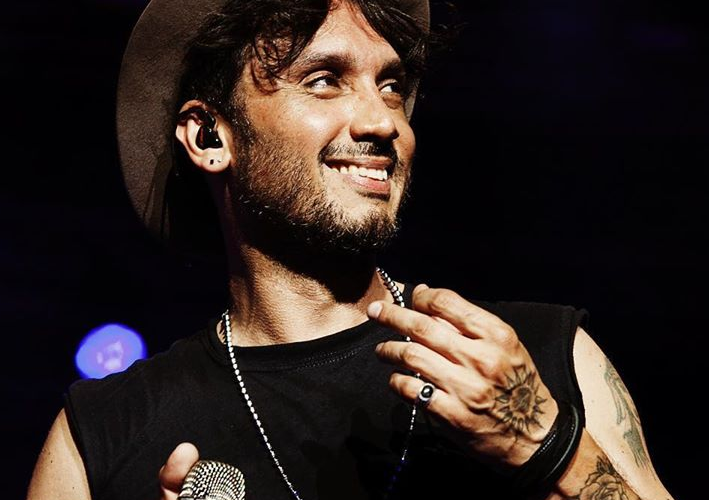 Fabrizio Morbrici known by his stage name Fabrizio Moro became well known after his debut album in 2000. He later won the Newcomers section of the Sanremo festival in 2007 with his song Pensa (Think).

Moro has also written songs for other artists including the rock band Stadio and singer Noemi.

Generally, he is well known for his hard-edge style. He is famous for his politically themes songs like the anti-mafia Pensa or the anti-war duet he performed with Ermal Meta.

His performance with Meta won the 2018 Sanremo festival, and their song Non mi avete fatto niente (You haven’t done anything to me).

Even though Alessandra sara’ sempre piu’ bella is a different genre for Moro it nonetheless always is popular on Italian radio playlists.

It is a cute little love song, a lesser appreciated ditty from Fabrizio which shows us how versatile he really can be.

It’s fascinating to see an artist experiment with different sounds, and I like how the song quotes the rhythms and sounds from more old Italian songs from the ’50s and before.