The Dolce Vita Bloggers are getting serious this month, we are talking about food and our favourite Italian recipes. Thanks again to Kelly from italianatheart.com, Jasmine from questadolcevita.com and Kristie of mammaprada.com for giving me a chance to explore the nature and origins of the aubergine in the Sicilian kitchen and the best way to prepare it. I can’t wait to read everyone’s mouthwatering posts.

Melanzana, eggplant, aubergine or however you choose to call it is the quintessential Mediterranean vegetable. Aubergines are exotic, sumptuous, voluptuous and irresistible if cooked properly.

Many people don’t understand the eggplant, they find it strange and hate the taste, but if prepared well it can become the crowning glory of any dish.

The Melanzana is a precious fruit of the Sicilian summer, every year I impatiently wait for its plump white flesh to ripen, chop it into cubes, and fry it up to make a signature dish from Catania pasta alla Norma covered in lavish shavings or oven dried ricotta cheese.

I occasionally slice them like French fries and make my own Sicilian chips. Or cook it together with other summer vegetables like tomatoes, capsicum and onions to create a classic Sicilian caponata fry up.

Sicilian’s say ‘la morte della melanzana’ (literally the best death of an aubergine, or the best way to prepare it) is deep frying. Italians in general love to dip everything in batter and cook it in the deep fryer, everything from seafood, to zucchini flowers and even eggplant. 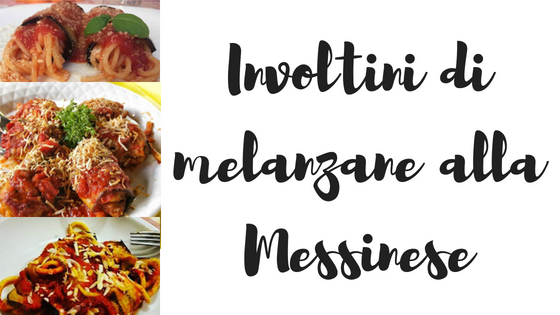 In my part of Sicily in the province of Messina maccheroni are long fresh handmade pasta which resemble bucatini. The melanzane wraps are placed into a baking dish, topped with more sauce and a generous topping of grated oven dried ricotta cheese which simmers and melts into a plate of orgasmic proportions. 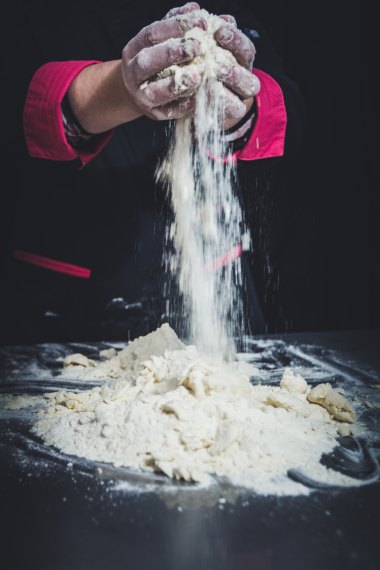 The aubergine is so versatile you can eat it fried, stuffed, boiled, sliced, grilled, dried, braised, mashed, pickled, pureed, or breaded and fried. It is an essential ingredient in Italian ratatouille and Middle Eastern baba ganoush.

Eggplant is one of the sponges of the vegetable kingdom and soaking them in salted water before cooking helps reduce its natural oil absorption tendencies and removes any lingering bitterness.

The plant comes from the nightshade family, which also include the potatoes, capsicum peppers and tomatoes. Originally from India, China and Sri Lanka. This spiny, bitter, purple or white oval shaped vegetable with distinctly spongy white pulp has been cultivated for more than one thousand and five hundred years.

The Latin/French term aubergine originally derives from the historical city of Vergina (Βεργίνα) in Greece. The eggplant is estimated to have reached Greece around three hundred and twenty-five B.C after the death of Alexander the Great in Babylon. The conqueror fell in love with this new vegetable during his conquest and its seeds were taken back to Magna Grecia accordingly. 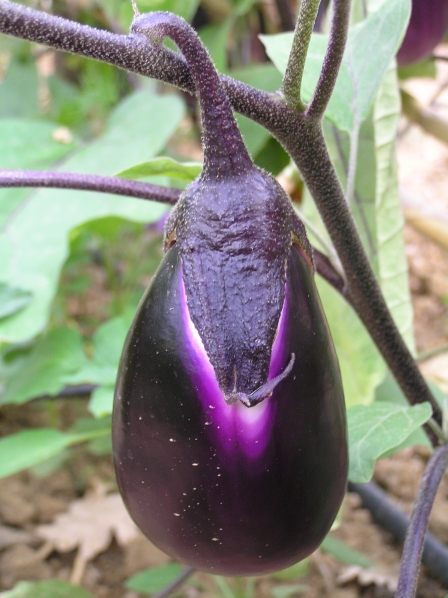 As trade routes opened, the eggplant was introduced to Europe by the Arabs and transported to Africa by the Persians. The Spaniards carried it with them to the New World and by the early eighteen hundreds, both white and purple varieties could be found in American gardens.

In fifth-century China, the plant was made into a black dye which was used by aristocratic ladies to stain their teeth, which, when polished with the eggplant colour gleamed like metal.

Also in China, it was a requirement of a bride’s dowry that a woman must know how to prepare at least twelve eggplant recipes before her wedding day.

In Turkey, the imam bayildi is a tasty treat of stuffed eggplant simmered in olive oil and is said to have made a religious leader swoon in ecstasy.

When first introduced to Italy, people believed that anyone who ate the so-called mad apple was sure to go insane.

The plant is often misunderstood by many people who just don’t like the taste or develop an irrational aversion to it, but as with any exotic acquired taste you do either love it or hate it.

Then there is the terrible corruption of the eggplant emoji which certainly makes you look at an aubergine in an entirely different way. Such a misunderstood vegetable, yet so delicious. 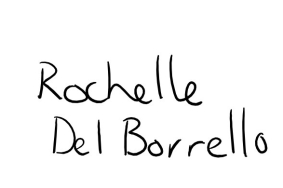 This is part of the #DolceVitaBloggers Linkup – #10 September 2018 – Favourite Italian Recipe. Click on over to read other mouth-watering posts.

24 thoughts on “The eternally misunderstood melanzana”