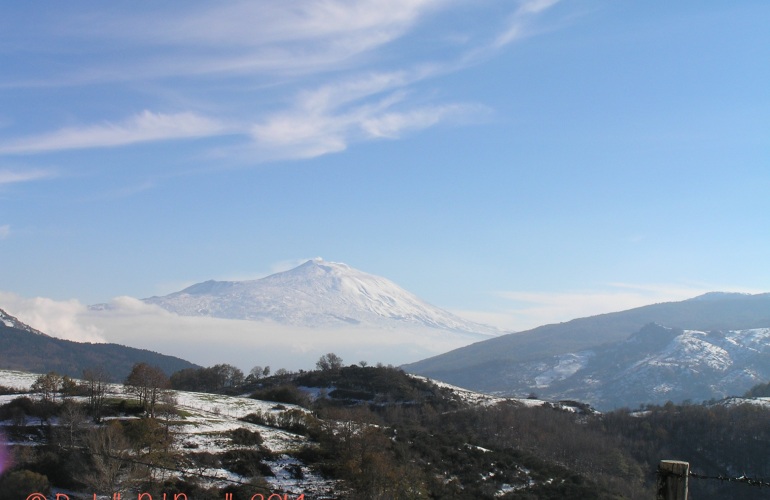 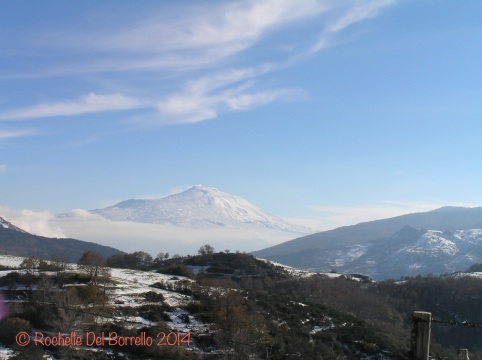 I’ve been asked several times about the dangers of the Mount Etna volcano in Sicily. Over the past decade Etna has been relatively active opening several new openings in spectacular lava flowing fountains and fire works, but the province of Messina is distant enough to hear the stories and watch the news without being directly involved.

Etna isn’t only one mammoth mountain but volcanologists say it is part of a conglomerate of volcanic activity which descends below the island and connects it to the Aeolian Islands of Stromboli and Vulcano.

Catania often suffers from volcanic ash dust storms, which often cover their streets and results in the Catanese breathing in Etna’s filth. One year the soot was swept through all of Sicily, dirtying everything and everyone on the island.

It does take courage to live so close to Europe’s most active volcano, but the natives feel strangely protected under the shadow of their beloved Mongibello, a mixture of the Latin ‘mons’ and Arab ‘gebel’ for a ‘signor vulcano’ or the ‘grand mountain’ of their island.

Etna is an ancient volcano which Sicilians have always had to live with, nobody actually lives near enough to its peak to be in direct danger, the closest are the ski tracks and cable car many kilometers further down at the town of Nicolasi, where many tourists come to hike in the summer, ski in the winter and buy endless lava stone souvenirs in the dozens of stores near the tourist area just outside of Catania. 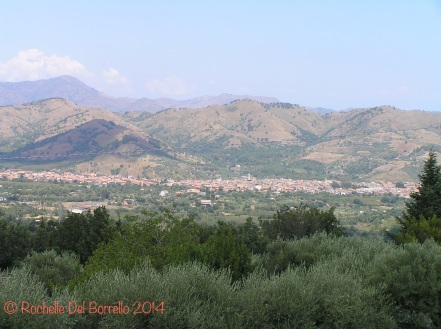 Etna North is on the opposite side and is reached by going around the volcano’s gigantic base, driving through Randazzo and climbing up via Linguaglossa. There are many less stores but just as many tourist rides up to it’s peak on giant buses with huge monster truck wheels, four-wheel drive jaunts and donkey rides.

What is the most fascinating aspect of Etna is how many towns have decided to live comfortably in its shadow. The ‘paese etnei’ in the province of Catania are part of the most densely populated area on the island. The cities include:

Many of the smaller paese Etnei are ancient little towns who huddle around the eternally burning heart of Sicily, they live with the tremors and earthquakes, scorching summer eruptions and inhale smoke like willing passive smokers.

Etna’s towns are all within a few kilometers of the volcano and regard her (as she is very much a feminine fertility symbol) with deep respect as she gives them prolific crops of olives, grapes (Etna’s wines are famous all over the world) and various other forms of agriculture. Etna’s dried lava deposits are broken down and used in the construction industry. Sicily thrives under the shadow of Etna.

2 thoughts on “Towns cradled by Etna”